Modern slavery is not an historic crime, it still happens in the UK often to vulnerable adults and children who are threatened, deceived and controlled by criminals who exploit them for huge financial gain. In 2018, 6,993 potential victims of modern slavery were identified in the UK – a 36% increase on 2017. In South Yorkshire alone there were 99 individuals identified, however it is widely believed the number of actual victims is much higher.

Due to the complexity and hidden nature of modern slavery, it cannot be tackled by one person or single organisation, which is why the South Yorkshire Modern Slavery Partnership has been set up. Funded by the South Yorkshire Police and Crime Commissioner, the newly formed group aims to increase partnership working across South Yorkshire, to ensure the region is a place of safety for survivors, a hostile region for those who exploit others and a leading influence on national priorities relating to Modern Slavery.

Dr Alan Billings, South Yorkshire Police and Crime Commissioner said: “Slavery is not a thing of the past but takes modern forms.  People are trafficked into this country by ruthless gangs and exploited in places of work, as domestic slaves and for sexual purposes. 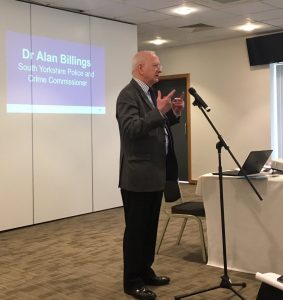 “This network brings partners together so that we can understand what is happening, help the victims – who are often intimidated and afraid – and prosecute the offenders.  Above all we need to rescue people from the appalling lives they lead once they are caught up in these different forms of modern slavery.

Representatives from several organisations across South Yorkshire attended the launch to discuss the pressing issue of modern slavery and have been invited to work in partnership to improve the region’s response. 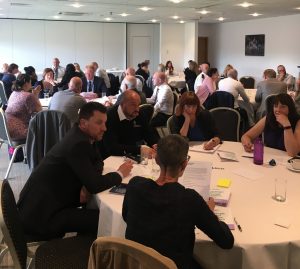 Bill Hotchkiss, South Yorkshire Modern Slavery Partnership Chair said, “By working in Partnership, we can work more effectively to ensure organisations have the knowledge and resources to identify and protect potential victims, whilst also holding those accountable who commit this crime.”

The Partnership is led by local organisations Ashiana, City Hearts, Snowdrop Project and South Yorkshire Police and the four local authorities are keen to support the Partnership. Through working together, the group aims to increase the identification of potential victims of modern slavery, ensure survivors receive the support they need and to increase the prosecution of those who exploit them.

Organisations working with victims of modern slavery across the region can contact the Partnership to find out more at SYMSP@ashianasheffield.org

If you need advice or want to report an incident:

Call the Modern Slavery Helpline anonymously on 08000 121 700 or report it anonymously online. If you think someone is in immediate danger call the police on 999. 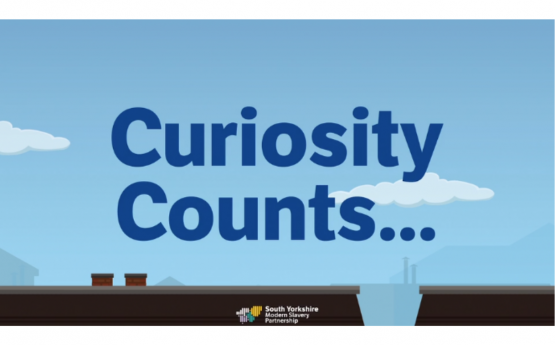 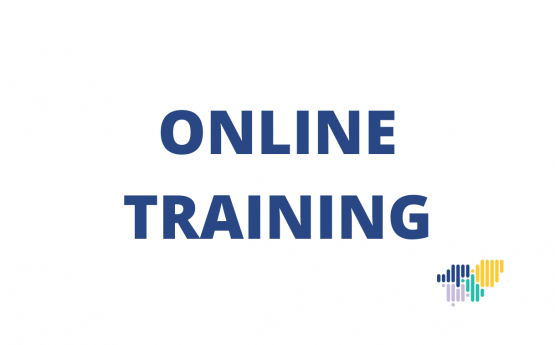 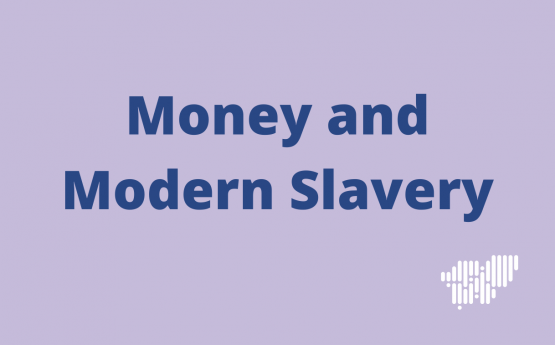